Four year old boy with severe and persistent gut issues. A mother with severe Crohn's disease wanting to avoid this for her son. How genetic screening can help. 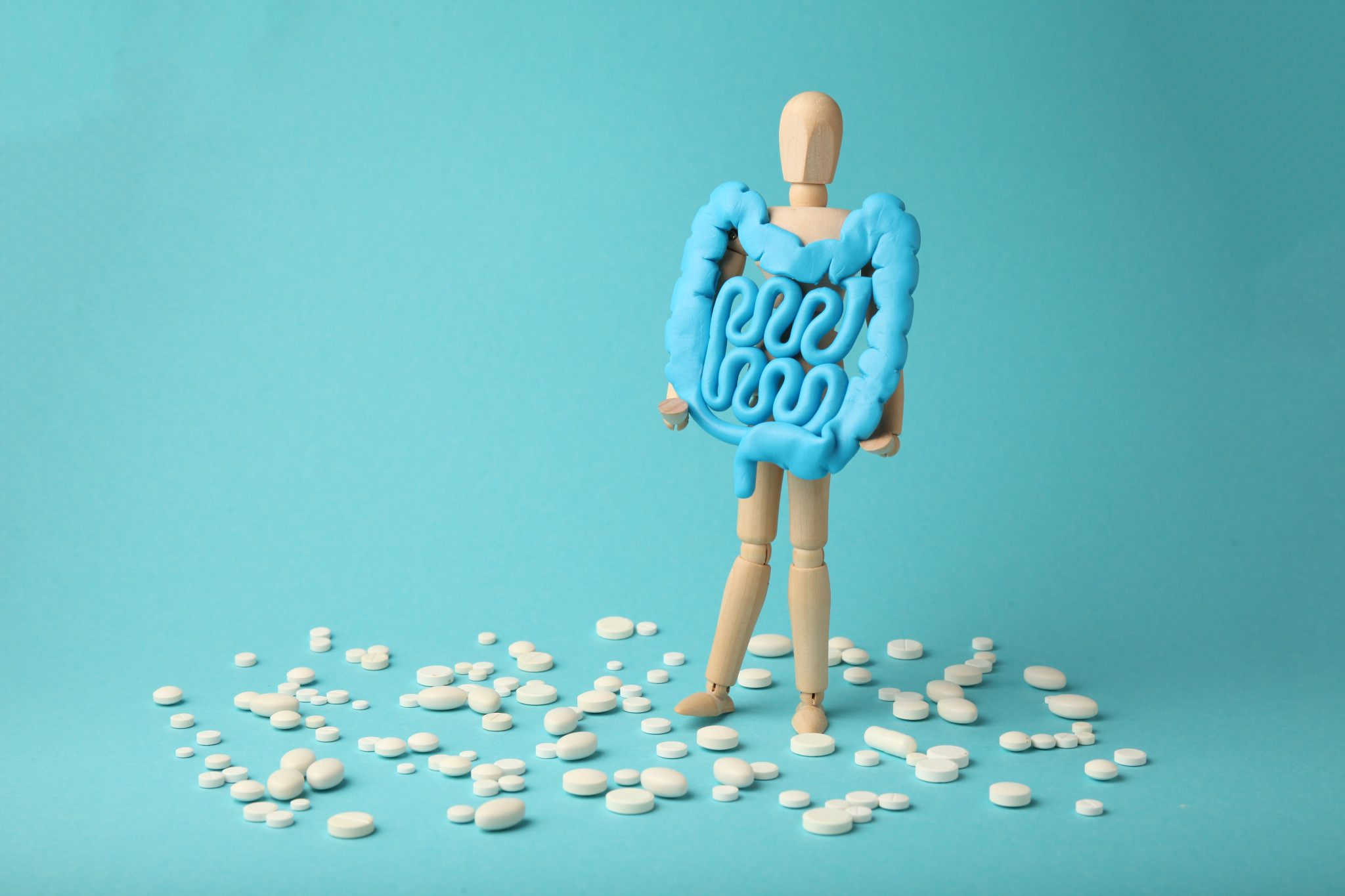 How easily you can make the wrong choices without a genetic test to guide you.

This young boy was brought to the clinic by his mother. He had diarrhea three to four times per day. Every time he ate it triggered an instant loose bowel movement. He was in pain daily and it was getting worse over time. His mother believed he was reacting to dairy and had removed it from his diet, but it had not really helped his symptoms. He was having gluten in his diet and it had never been removed.

The mother was very concerned as she had severe Crohn’s disease which required extensive removal of large sections of her intestines. She didn’t start to show symptoms until she was 25 and here her son is at age 4 complaining “that his tummy hurts”.

Impact on his Health

Within six weeks of Gluten being removed from his diet and lactose foods added back, his mother reported that he no longer had diarrhea and no longer had any pain in his tummy.

Because of his mother’s severe Crohn’s disease, we can investigate other genetic mutations that are associated with Crohn’s disease and assess other important interventions he may need to adopt.