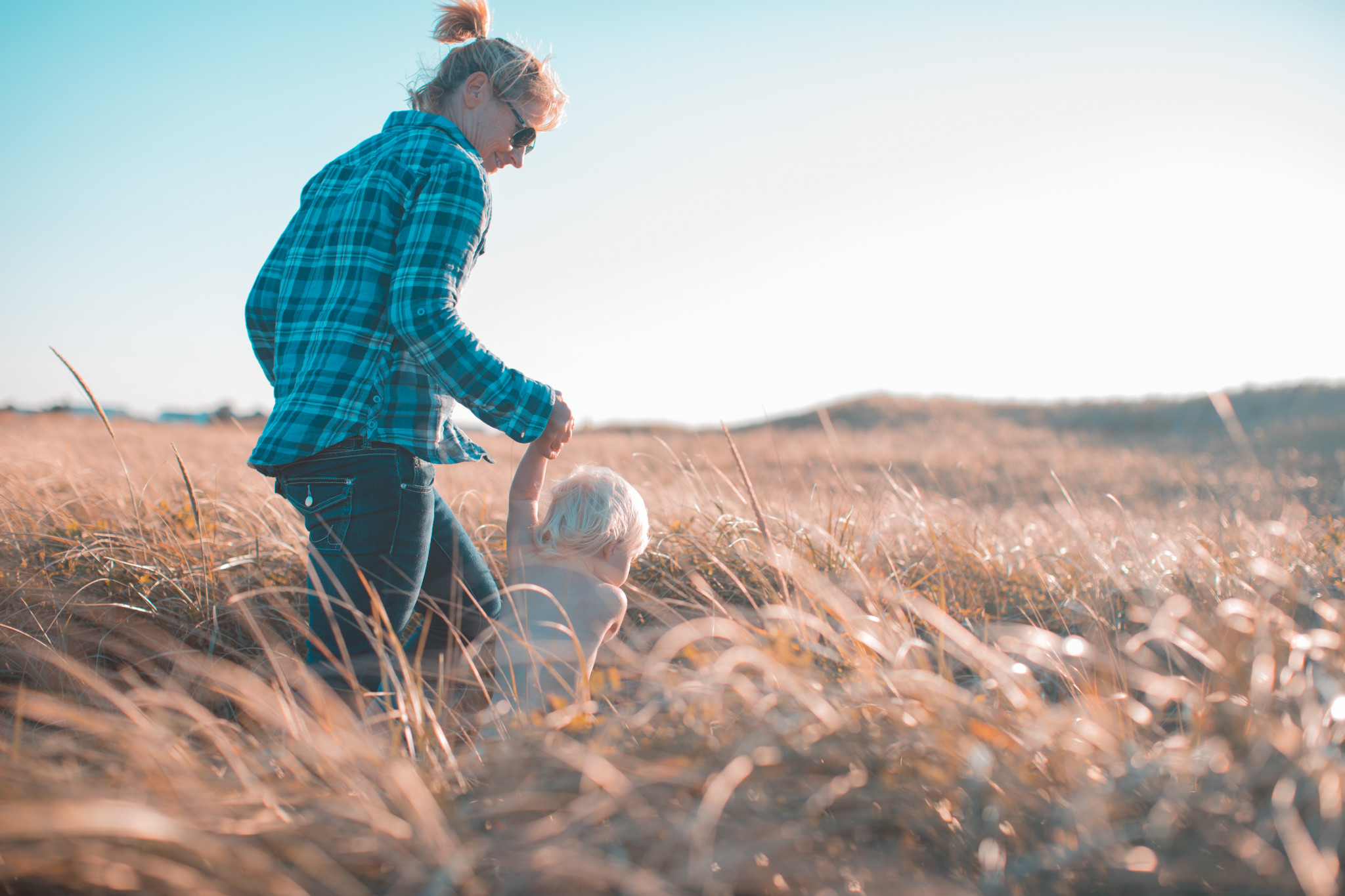 Genetics. Improving our understanding of the drivers of autoimmune disease and shifting our focus to prevention, not management post diagnosis.

It can take autoimmune patients up to 5 years and nearly 5 doctors before they receive a proper autoimmune diagnosis. However, we no longer need to accept this cumbersome process. Genetics enables us to assess our risk of autoimmune disease, understand and mitigate our individual risk factors, and work to prevent autoimmune disease, and not just try and treat once it has been diagnosed.

Even though lifelong gluten avoidance is a daunting prospect, a very common sentiment expressed by our patients is; they wish they had known sooner, that this information could have saved them and their families years of health problems. We have presented here two patients who have gluten intolerance mutations and listed all their family’s autoimmune conditions that are directly associated with gluten intolerance mutations. This proves how important it is to screen and screen early.

This patient has 5 family members that have autoimmune disorders that are all related to gluten intolerance mutations.

“My first memory of symptoms was around age 16. I was very overweight for my age, suffered from bloating, constipation and diarrhoea. Pasta and bread were a big part of our diet. Finally, at the age of 32 my genetic test has confirmed I am gluten intolerant. Genetic testing has helped me piece together the missing pieces and answer the question as to why I wouldn’t feel right after eating certain foods. It’s empowered me to make better choices around my diet and will help me avoid the autoimmune diseases that are so noticeable in my family. I intend on genetically testing my baby who will be born in August, for gluten intolerance mutations, so she doesn’t need to suffer the way I have with food intolerances and take out a lifetime of guess work.” LW June 2017

This patient’s family has 10 autoimmune disorders that are all related to gluten intolerance mutations.

“I definitely would have appreciated knowing I had gluten intolerance gene mutations prior to having children, and understanding that if I had these mutations then my children were also at risk of being gluten intolerant and at risk of celiac disease. My son was diagnosed with celiac disease at age 10.  When he was born he suffered from severe reflux and a resulting ear condition meant he was on antibiotics for an extended period when he was 12-18 months old. I feel strongly that this played a large role in his eventual celiac diagnosis. If I had understood his risk, I could have easily restricted his diet and monitored him more closely, knowing what signs to look out for.” LE June 2017