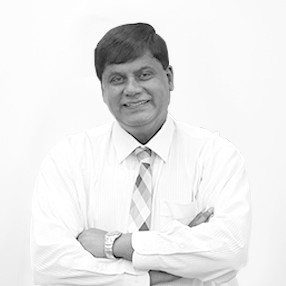 Prof Martins contributed to the pioneering discovery of Beta-amyloid, an important protein found in the brains of Alzheimer’s patients, which is now universally acknowledged as being central to the pathogenesis of Alzheimer’s disease. He was the first researcher to propose and demonstrate oxidative stress in the Alzheimer brain, which has been described as a significant landmark discovery. He is now working on developing early diagnostic tests for Alzheimer’s.

iDNA Health works with Prof Ralph Martins through his company Smart Minds WA, to provide memory and cognitive assessments to our patients who have been identified with high-risk Alzheimer’s genes.